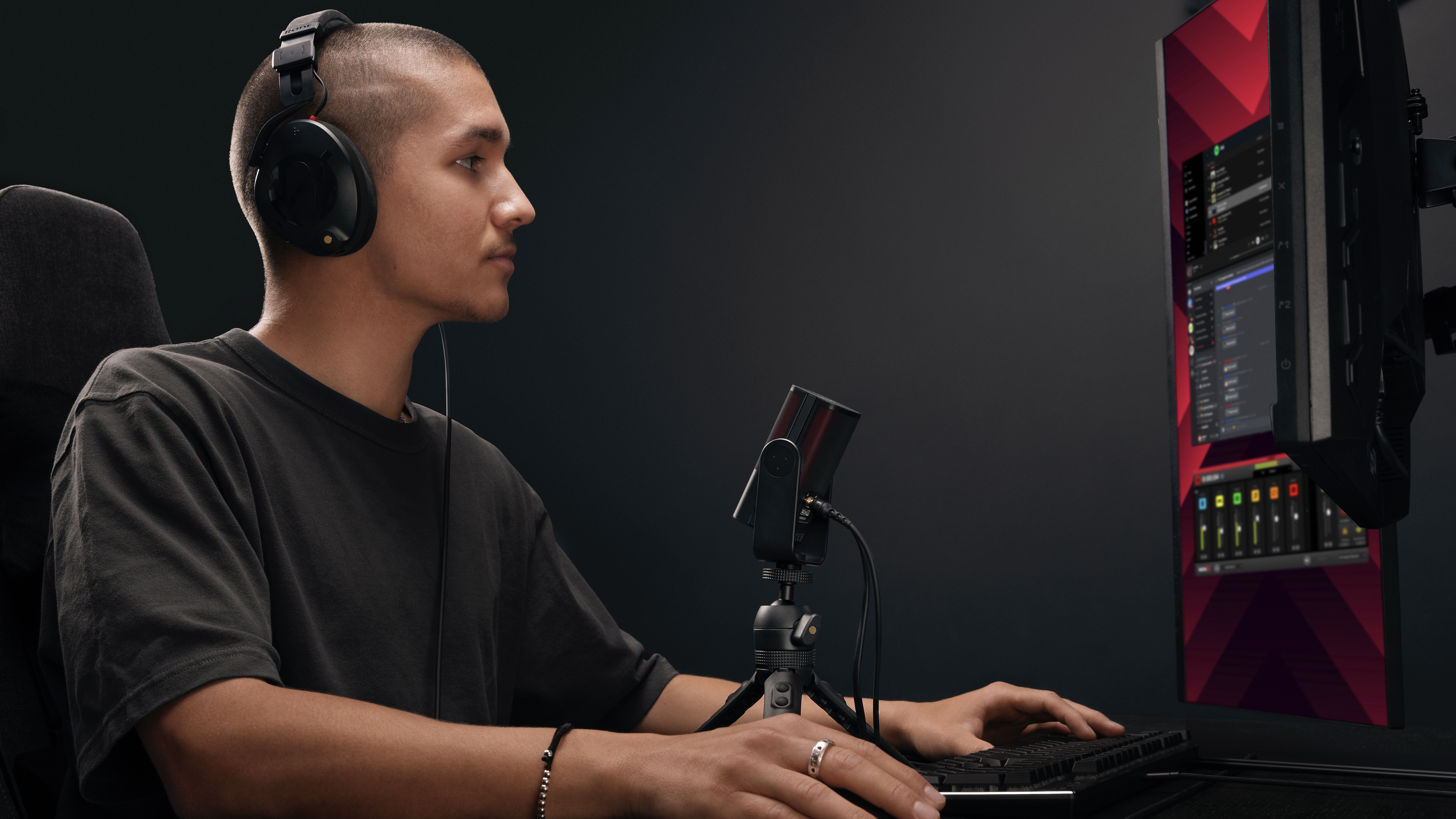 Rode has officially entered the gaming market, releasing a whole line of audio equipment with gamers in mind. Topping the group list is the company’s latest mixing software, Unify, along with two new microphones – the XDM-100 and XCM-50 – the first in the brand’s new Rode X lineup.

After the microphones targeting broadcasts have been previously processed using Rode NT-USB Mini However, the Rode X will have to face heavy games like Razer, Blue and HyperX which all offer microphones that appear on our site. Best Standalone USB Microphones Guide. In particular, the Razer Seiren Elite and blue yeti Set a high standard for plug-and-play microphones.

To take over this market, Rode has established a brand new research division dedicated to developing this product line, with plans to offer more equipment in the coming years.

Unify is the big focus of this release, with Rode describing it as “the ultimate audio software for broadcast creators and gamers.” Users will have the ability to mix up to four USB microphones and up to six virtual audio inputs including games, chat, music and more.

There’s also the ability to submix for separate outputs including live broadcasts, headphones, and chat as well as play sound effects (with sound effects available later in 2022). The seemingly advanced audio software is designed to be as easy to use as possible, all the better for broadcast creators to focus on their game.

While Unify is optimized to work with the Rode X line, it is also compatible with any USB microphone. There are some caveats to this inclusion, however, with handling available on any Rode microphone via a simple on/off switch, but offering only direction and mixing for other brands. This is a big change from the launch of the brand’s free software, Rode Connect, which It was only compatible with Rode NT-USB mini.

Accompanying the launch of the Unify XDM-100. This dynamic USB microphone comes with a PSM1 shock mount and pop shield, which promises to deliver professional sound quality, especially when used in conjunction with the included Unify. Delivering high fidelity sound with unwanted noise reduction while rejecting room noise and latency-free headphone output, you can plug and play this microphone from the start.

The final offering in this initial release is a standalone condenser microphone, the XCM-50. Accompanied by Unify and a tripod with a 360-degree swing, it can also be used right out of the box thanks to the USB-C connection, and offers a latency-free headphone output.

At $249 / £269/AU$439 for the XDM-100 and $149 / £170 / AU$259 for the XCM-50, both of these mics are available now. Unify will be included with the purchase of any Rode X microphone, but you can also access the software on a subscription that costs $5/AU$7.99 per month or $45/AU$69.99 per year (UK rates currently unavailable). Unify is currently only compatible with Windows operating systems, although Rode plans to bring the software to macOS later despite some feature limitations.