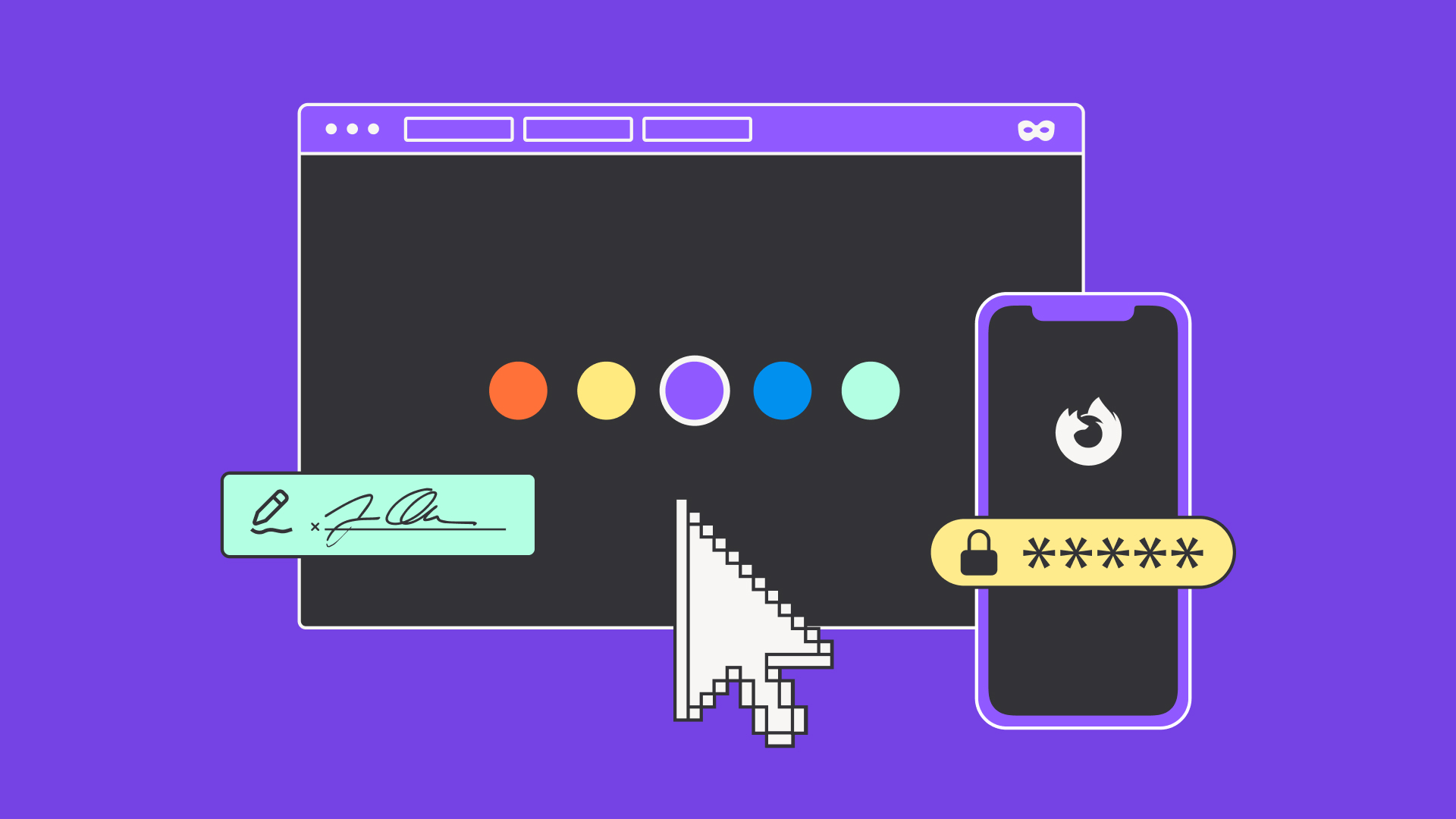 Mozilla Firefox version 106 has been released, which includes much more functionality for internet browserbuild in PDF Viewer.

inside Blog Posts (Opens in a new tab) On the Mozilla website, Firefox developers have announced vital features for any PDF viewer, such as text annotations, graphics, and signatures, all of which can now be added to PDFs viewed directly within the browser.

She claimed that the new features would increase the usability of PDF in the browser, and reduce paper waste. The changes are worded as a resolution of issues with “PDF forms you receive either from your doctor or another provider that you have to print and submit again”.

Setting Firefox as the default browser on Windows devices will also make it the default application for opening PDF files as well.

fire foxThe in-house Javascript-based PDF tool was a bit late to the party in 2021 when it unlocked native form-filling capabilities in version 93, but the latest feature additions for PDFs are bringing Firefox closer to becoming reliable. Adobe Acrobat alternative.

Other improvements to the latest version of the web browser include a new private browsing mode shortcut button, which can be installed on the desktop, and some updated color wallpapers that Mozilla Firefox Colorways calls. according to Firefox 106 release notes (Opens in a new tab)These new designs will be available until January 16th.

Firefox will now also display 25 recently closed tabs when you open a new window, along with three of your most recent active tabs from other devices to help you pick up where you left off on a different screen, in a similar way to Apple’s Handoff app.

And those who are looking for another anonymous browser To get around Firefox you might want to reconsider, because the new shortcut makes it even easier to start in your private browsing session.