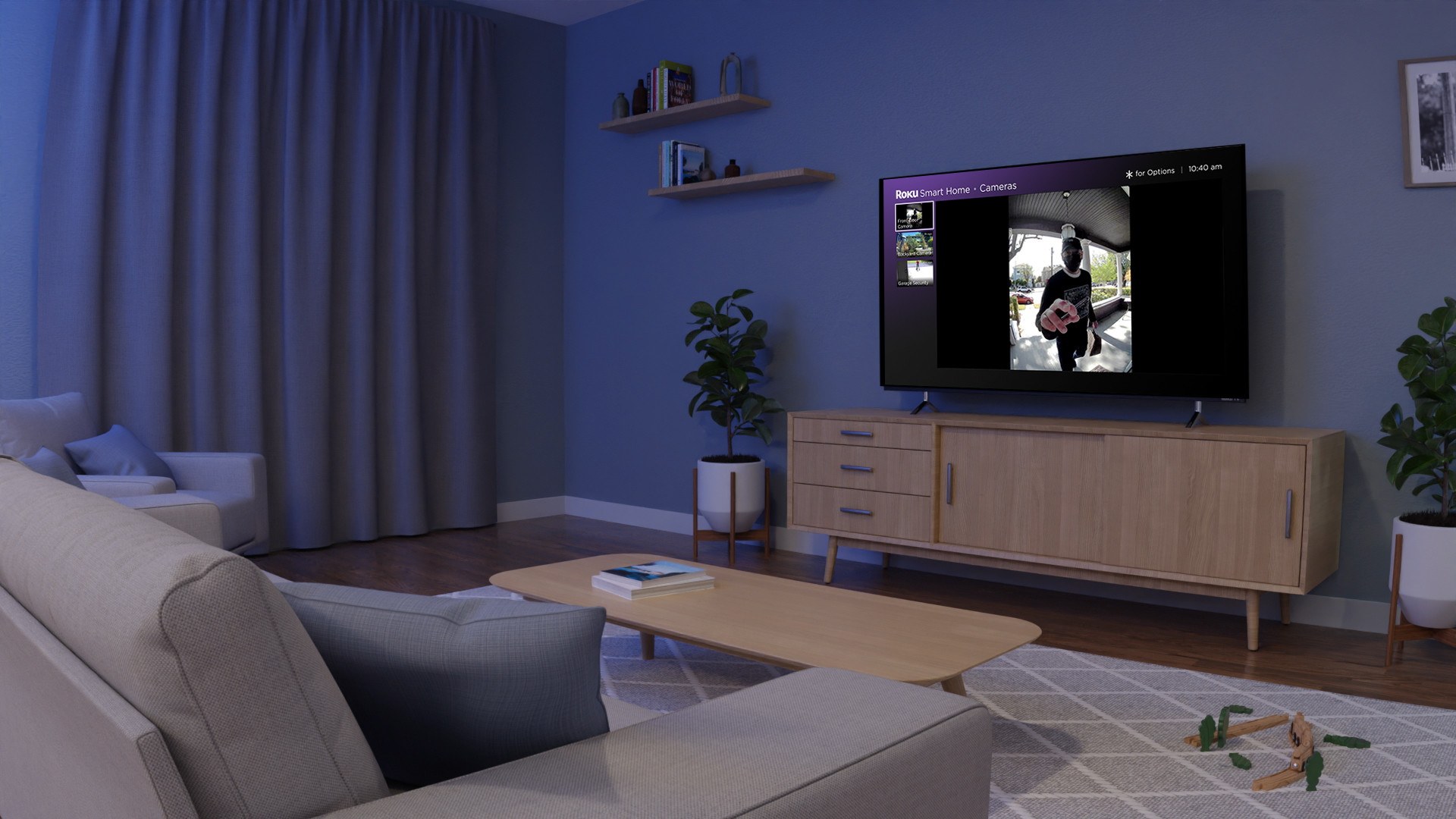 Roku is expanding to new frontiers as the company unveiled its next line of smart home devices made in collaboration with Wyze.

On the surface, it looks like the company has just repackaged Wyze products and labeled them with Roku. The hardware is already the same, but all devices will be supported by Roku’s own software. in all, There will be multiple devices (Opens in a new tab) Matching Wyze’s modest pricing, a subscription service that adds even more features, and a companion mobile app where you can control everything. Devices fall into three main categories: cameras, lights, and wall sockets.

The majority of these devices will work with the Google Assistant out of the box with Amazon Alexa support coming in early November. All but two can be pre-ordered from the Roku online store today. Most cameras ship on October 17, while lights and sockets ship on October 26.

Roku’s Smart Home line will only be available in the US with no known plans to expand elsewhere at the time of writing.

Both of the new Roku cameras can record in 1080p and offer color night vision with the ability to detect motion as well as sound. A feed can be viewed directly from the lens on Roku TV or Player. Two-way audio is also supported across all devices.

soon is Floodlight SE Camera ($99.99) (Opens in a new tab)It, as the name suggests, has these two bright LED flashlights next to the lens. However, a launch date has not been set.

Cameras are the only devices that got some improvement with the new Roku Smart Home Subscription (Opens in a new tab) Service ($39.99 per year). Thanks to this, the cameras gain better detection features, including the ability to specifically detect people and packages, and store video on the cloud for up to two weeks. Motion and sound detection is still present in the free version but there is no video storage, only still images.

For lights, you can choose between LEDs and strips. What makes them “smart” is the ability to control the color and brightness level using the Roku Smart Home app. The Smart Light Strip SE (starting at $22.99) (Opens in a new tab)In particular, music can be synchronized using the smartphone’s microphone.

Finally, you have indoor and outdoor models of wall sockets. With them, forgotten devices can be turned off from a distance or you can create custom schedules for them via the Smart Home app. The difference is that the outdoor model is made to be weatherproof.

Some of you may be concerned about the security of Roku’s Smart Home line after hearing that Wyze is involved.

The company had several security controversies. Big was huge Data breach in 2019 (Opens in a new tab) Which leaked information of 2.4 million users. Earlier this year, Wyze found herself in hot water again after reports of bad actors surfaced Possible access to user content. Needless to say, people may still be a little hesitant to trust Fayez and it seems like Rocco was aware of that.

according to fast company (Opens in a new tab) Interview with Roku CEO Anthony Wood Roku will be in charge of the security side of things by adding “two-factor authentication and [data] encryption. However, Wyze will still operate cloud services.

If you are interested in seeing what else the company has to offer, be sure to check out TechRadar’s list of the best Roku deals for October.