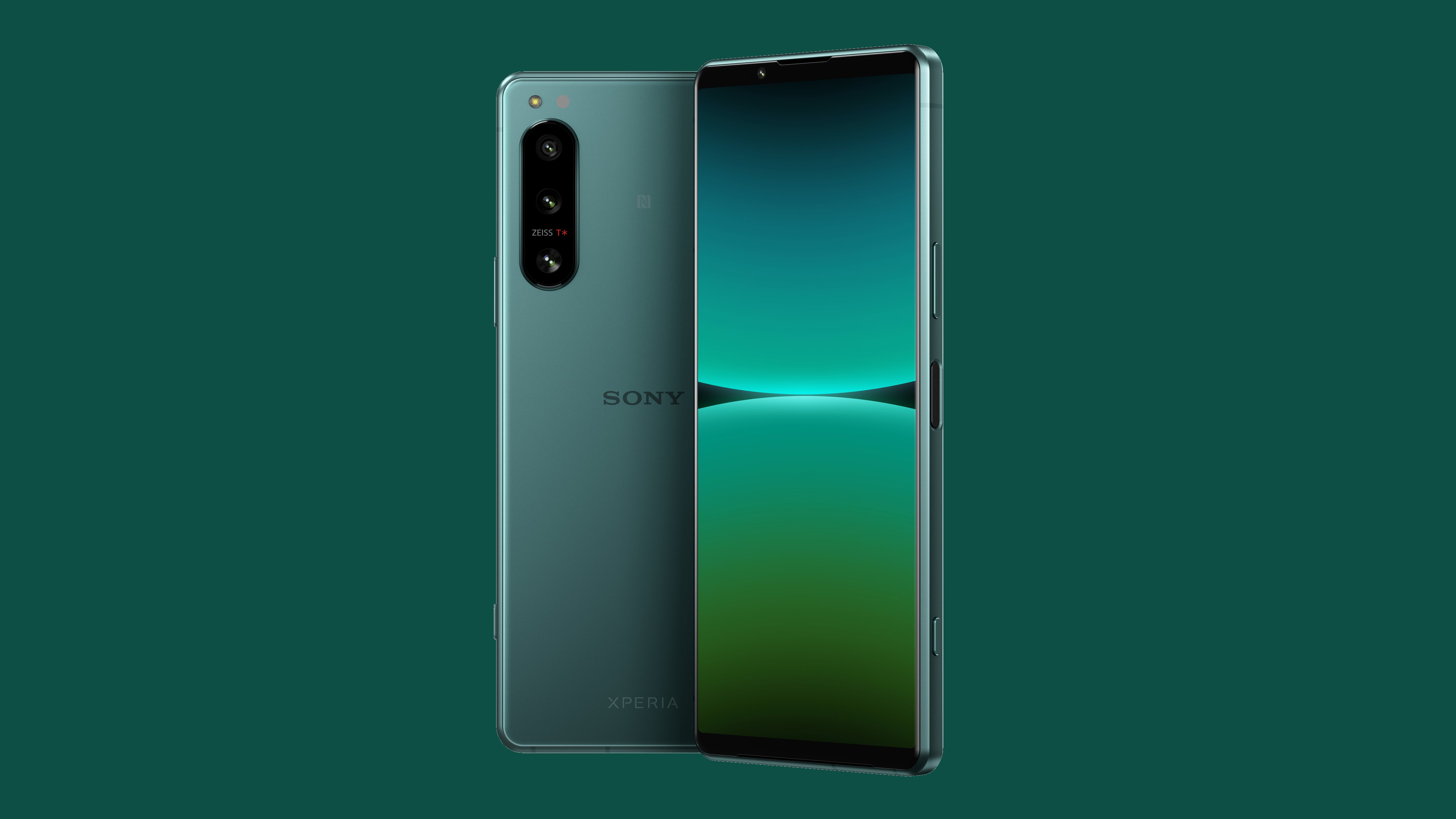 The last we heard from Sony and its Xperia line was the arrival of Sony Xperia 5IV, which was announced in September. It is a smaller version of Sony Xperia 1 IVwith a 6.1-inch screen, but a new leak suggests a more compact device is on the way from this particular series of phones.

Unconfirmed information published on the Chinese social networking site Weibo, has been reported at Notebookcheck.net (Opens in a new tab)refers to the upcoming Xperia phone with a 5.5-inch screen and a modest and mid-range set of internal specifications.

The thinking is that the phone could be a successor to the Sony Xperia Ace III, which was only launched in Japan. However, this time around, the rumor is that the rest of the world will get the phone as well.

In terms of specifications, the leak lists a Qualcomm Snapdragon 4 Gen 1 processor, 6GB of RAM, 128GB of internal storage, and a 4,500mAh battery. The 5.5-inch screen will obviously have a resolution of 2520 x 1080 pixels, and the phone also offers 18W wired charging speed.

The Xperia Ace III debuted in June 2022, so the same month in 2023 seems like a good bet as to when the next phone will arrive — and we’ll tell you, of course, if and when Sony will make the phone official.

There isn’t much for those who prefer a more compact phone. If the Sony Xperia Ace IV was really real and came with a 5.5-inch screen, it would be one of the smallest phones on the market.

We know there was no iPhone mini this year: the rumor is that iPhone 13 mini It just didn’t sell enough units for Apple to be able to justify the iPhone 14 mini. However, it looks as if the iPhone 14 Plus Doesn’t turn out in huge numbers also.

Given that the vast majority of today’s phones have screen sizes over 6 inches, it seems that consumer demand for these small phones is already low. Whether or not the Sony Xperia Ace IV will be successful will be another indicator.

Probably foldable phones Is the answer: a nice big screen to use when opened, but also something relatively small that can fit inside a pocket or bag. All we need now is for the prices of these foldable devices to drop enough to attract mid-range phone buyers.