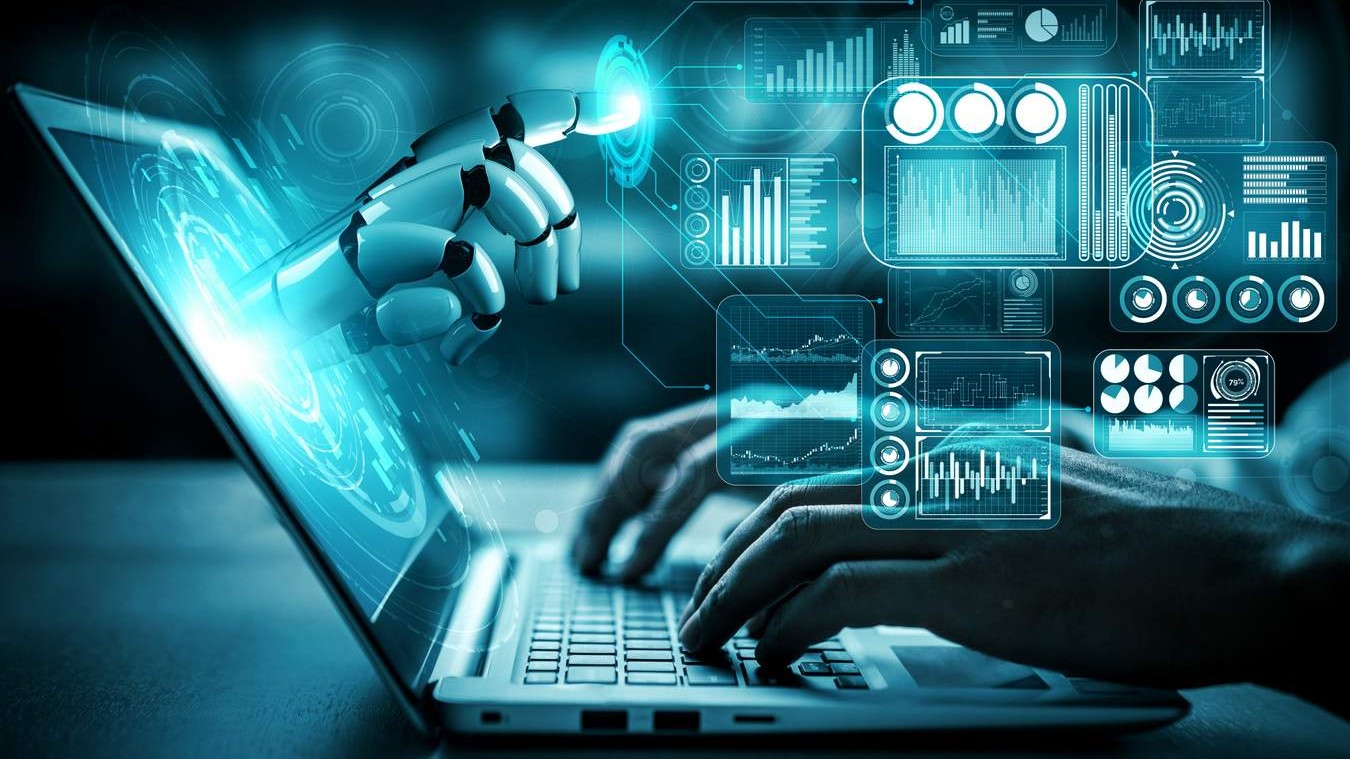 Delegating tasks in the workplace is nothing new, but a survey from The Harris Poll has identified one key difference as we look to the future: Workers will soon be delegating repetitive tasks to AI.

According to the research, nearly three-quarters (72%) of American workers would consider delegating tasks such as invoicing, auditing, and reporting to an AI, allowing them to focus on more challenging tasks and work that requires more manual input, such as Project manager.

The results also indicated that Generation Z is more interested in AI than previous generations as the age group continues to strive for a harmonious work-life balance. Generation Z is on track to become the largest group as it looks to overtake millennials, so the shift to AI is set to be significant for many industries.

However, there are still plenty of older workers who are keen to adopt new technologies. In fact, the study found that 81% of people ages 35-44, and 76% of those ages 45-54, were willing to delegate tasks in pursuit of a better work-life balance.

With this in mind, the Fifth edition of Deloitte’s State of AI in the Enterprise report (Opens in a new tab) He believes companies are not launching AI properly. Among our survey respondents, nearly one in five (22%) considered themselves to be “lagging behind” — or simply, not adopting enough practices to help them achieve meaningful results.

Deloitte suggests companies should capitalize on workers’ enthusiasm for AI, and with Generation Z still growing, it seems like now has never been a better time to experiment with some AI.

Across VentureBeat (Opens in a new tab)