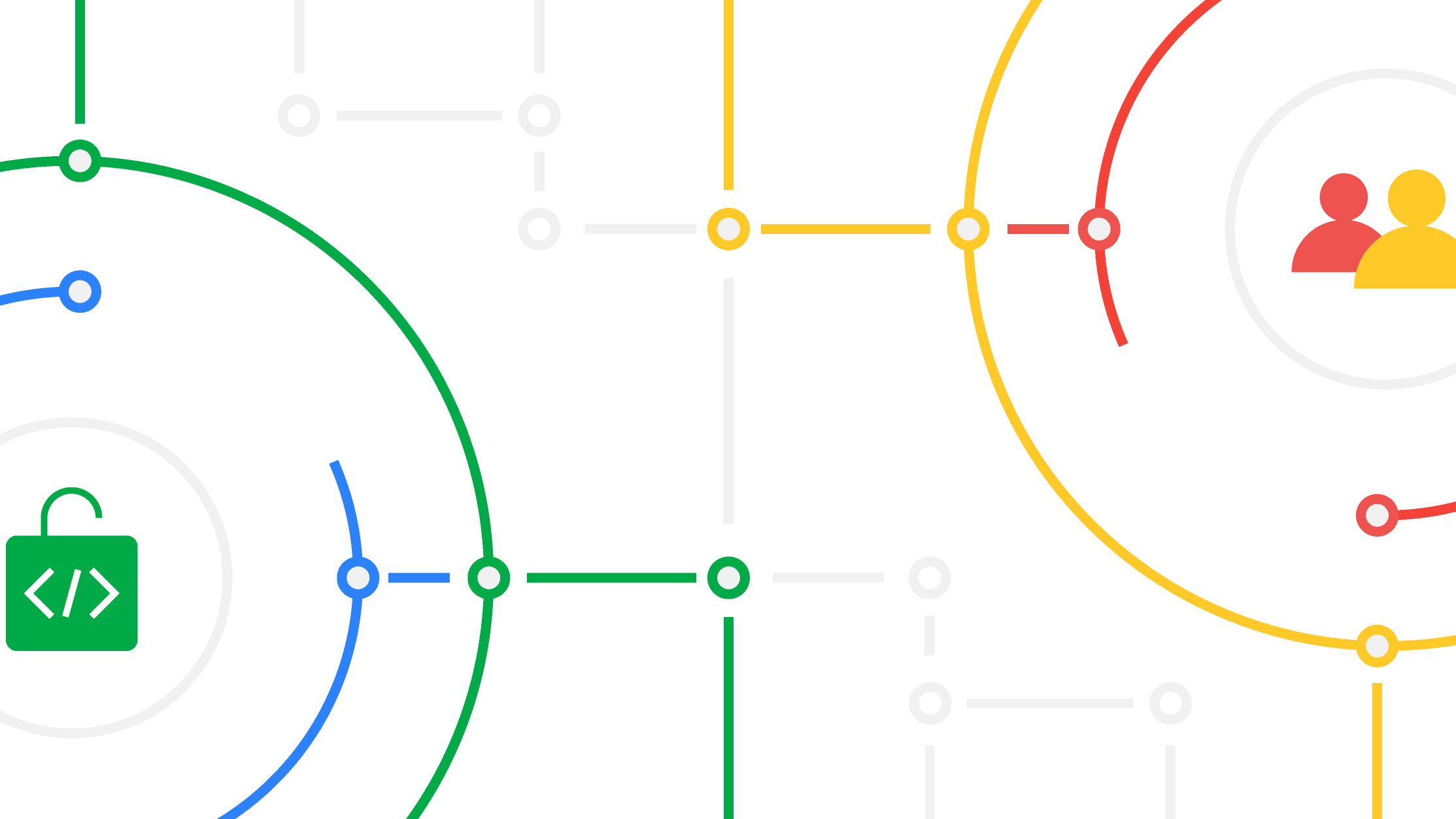 Google hopes to expand its share in the software industry with the launch of KataOS, a new operating system for machine learning tools.

Described in company Blog Posts (Opens in a new tab) As a “proven secure platform optimized for embedded devices running ML applications”, KataOS will work in tandem with its reference app, Sparrow.

Most computer users will get used to Windows and macOS, while power users are left to the source of their favourites. Linux distribution for more specific operations.

In its announcement, the company mentioned the importance of being able to build “secure, verifiable systems for embedded devices” as smart devices become more and more popular.

Google says that our personal data – such as photos and audio recordings – can be at risk if devices are not algorithmically proven to keep the data secure.

While there is “a lot to do”, Google is still confirming some details about the upcoming KataOS. In the past, the company has preferred the Carbon and C++ programming languages, but its new project is “written almost entirely in Rust,” according to its associated link. GitHub page (Opens in a new tab).

record (Opens in a new tab) Takes a closer look at the core seL4 microkernel, which is typically implemented in C. The article explains how CAmkES, which uses Haskell and Python, plays the role of “an abstraction layer to connect the C and Rust layers together.”

Google sees this as the first step in “a future where intelligent ML surrounding systems are always trustworthy”.

Going forward, the company hopes to open source all of Sparrow’s hardware – both hardware and software.