Find a Raspberry Pi, there is a new scary rival in town 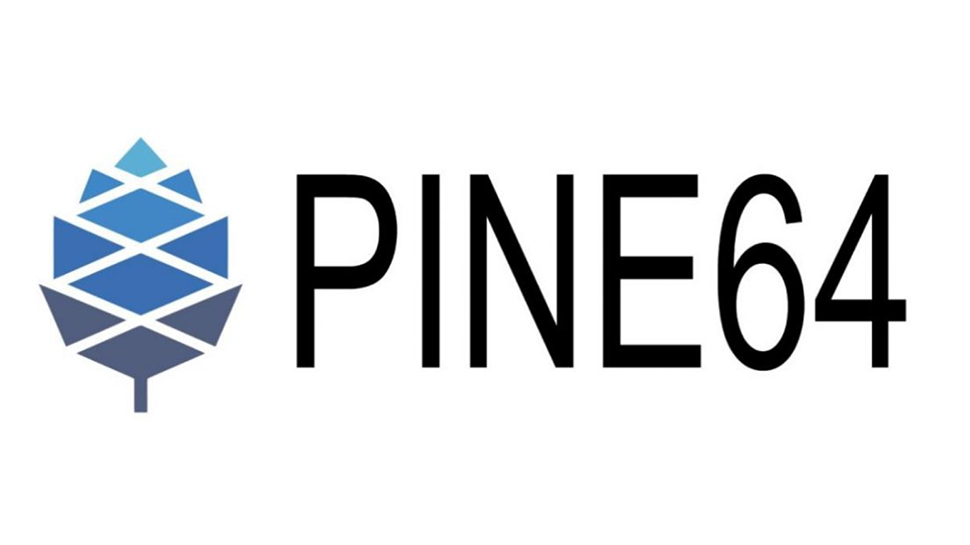 Hong Kong-based single-board PC maker Pine64 is said to be about to start Raspberry pie With the upcoming Ox64, according to CNXSoftware (Opens in a new tab).

Ox64 will be built on the RISC-V architecture to challenge Raspberry Pi Pico W. While Pine64 hasn’t made an official announcement yet, a wikipost (Opens in a new tab) It gives us a fairly detailed hint on what to expect.

Its CPU has two Alibaba T-head cores, one 62-bit and one 32-bit, and the hardware has 64MB of DRAM (compared to Pico W’s 264Kb). It also uses the Bouffalo Lab AI engine to detect and recognize video and audio.

In terms of connectivity, like the Raspberry Pi Pico W, there is Wi-Fi built in. Ox64 uses the same Wi-Fi 4 standard and only connects to 2.4GHz channels. While Wi-Fi 6 is starting to gain a lot of traction in home devices, Wi-Fi 4 should be enough for most microcontroller users.

Maximum onboard storage is 128MB/16MB, but SDHC/SDXC is supported microSD cards. Additional expansion comes thanks to a USB 2.0 port, 26 GPIO pins spread around the outside of the unit with SPI, I2C and UART functionality, and a USB-C port for power.

Not much is known about future implementations of the Ox64 device, although it is likely that it will support the . file Linux operating system, including many readily available Raspberry Pi distributions. It’s also expected to come in at just under $10/£10, just like its main competitor.

Pro radar technology I’ve reached out to the company for more information on Ox64 and will update this article accordingly.

Across Tom’s devices (Opens in a new tab)