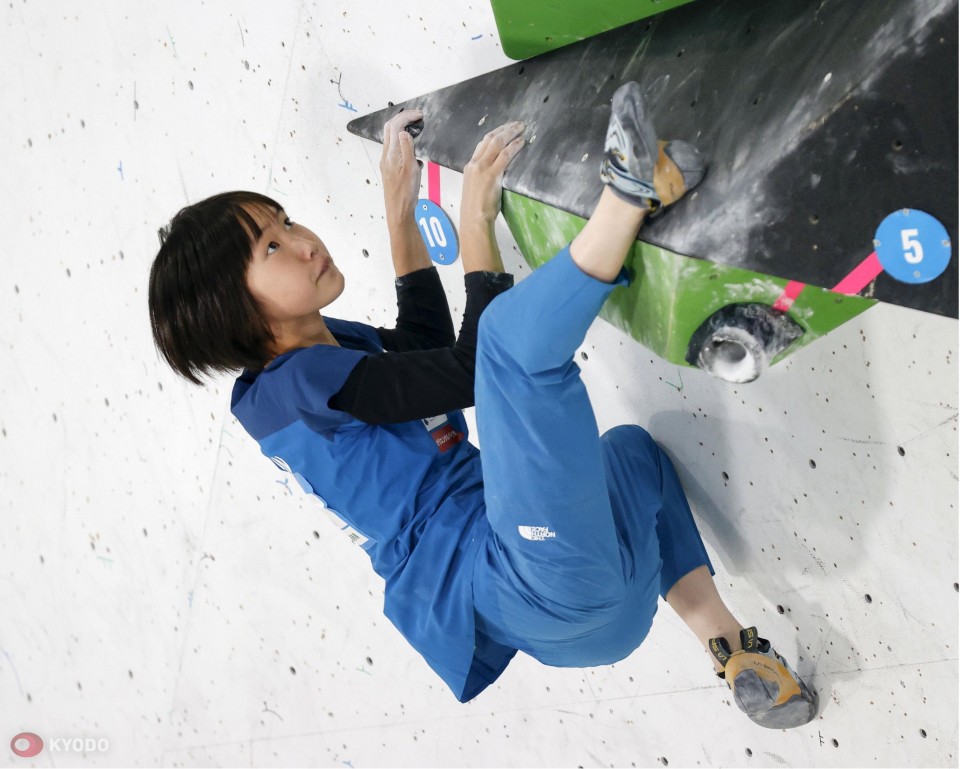 Ai Mori won the gold medal for Japan at the Boulder Championship and the season-ending flagship World Cup in Morioka on Saturday, dominating the competition with impressive rises in both rounds of the women’s final.

The 19-year-old, who scored 100 goals in Friday’s semifinals, was unable to repeat the feat in the final, scoring 92.1 as part of the 190.9 total at Iwate Sports Climbing Stadium.

Ai Mori competes in the rocky round in the women’s final of the season-ending Boulder & Led World Cup in Morioka, northeastern Japan, on October 22, 2022 (Kyodo)

Ibaraki Prefecture took second place, 19.7 points behind American Natalia Grossman at 171.2. It took the lead, trailing Grossman 0.3 after hitting 98.8 in the rocky round earlier in the day.

“I feel very happy because I can win in my home country,” Morey said after winning her third World Cup this season. “(It was) felt so hard…but it was so much fun today.”

The World Cup in Morioka featured the new rock shape and lead that will be used in the 2024 Paris Olympics, where the sprint will be contested as a separate event.

Tokyo Olympic player Tomoa Narasaki led Japan’s sweep of the podium in the men’s final in the northeastern Japanese city on Friday.