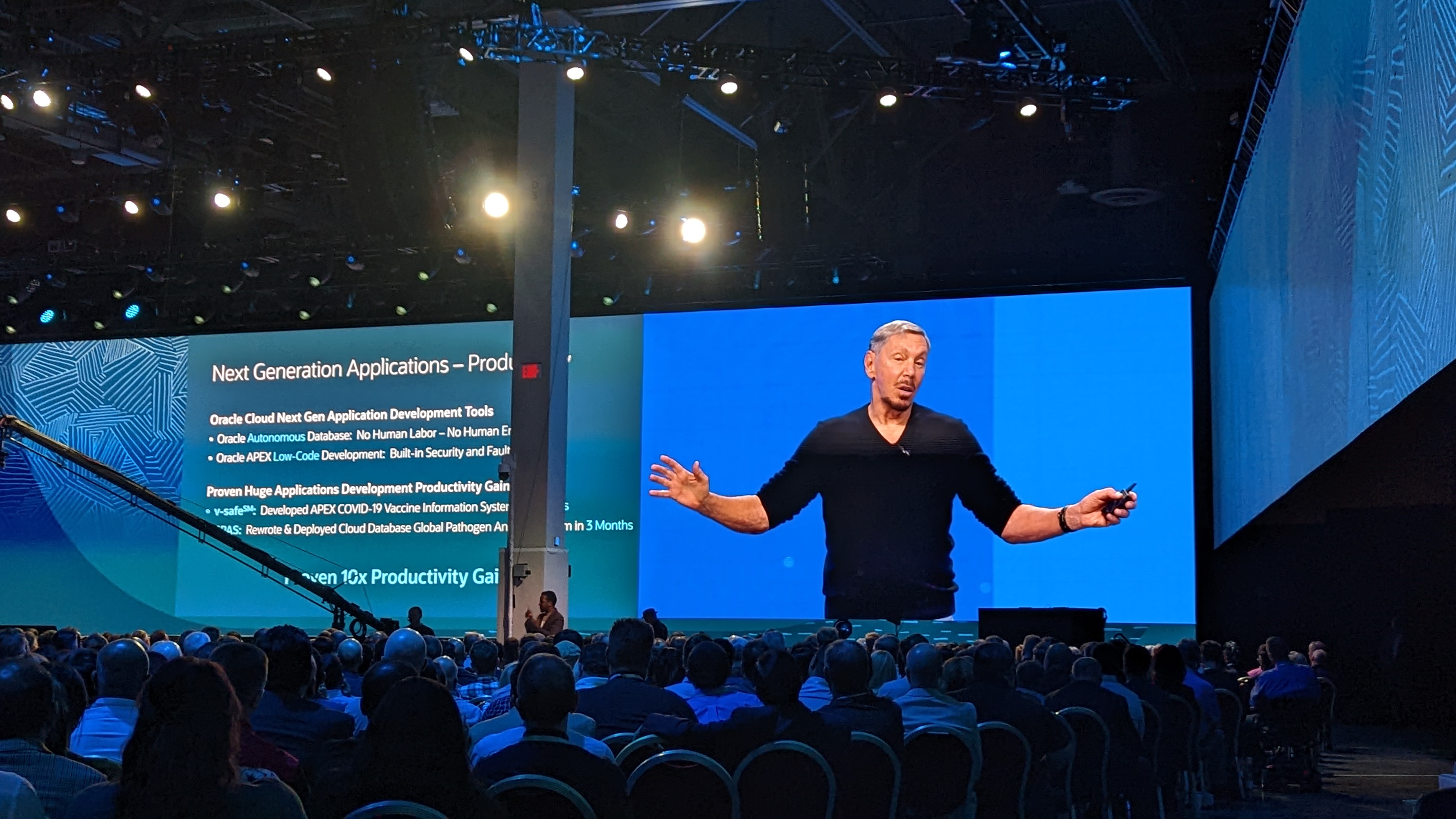 Larry Ellison, founder and chief technology officer of Oracle, has laid out his grand vision to transform the way people around the world access healthcare, no matter where they are.

speaking in Oracle Cloud World 2022 In Las Vegas, Ellison outlined a plethora of ideas and initiatives his company is launching to help people all over the world.

“We will bankrupt Western civilization unless we can find a way to make health care cheaper,” Ellison said in his keynote speech at the event. “We have to do a better job.”

Ellison says the pandemic has made him and many others think differently about how health care provision works, particularly in the United States, where it can be difficult for patients and providers alike to find the information they need.

“Your health records are scattered across different databases, everyone you’ve visited your whole life,” he said, noting that providers, not patients, are put at the center of the system — something he described as a “fundamental problem.”

“Why is there a global financial database that knows your entire credit history and not a universal healthcare record?” He noted, “If you have an accident, the hospital will know your financial records but not if you are allergic to penicillin.”

“We need to automate the entire global healthcare system,” he continued. “Some of this data can be shared between countries to create a global global public health system.”

Ellison continued to set his goal – nothing short of having Oracle own not only the national health systems, but also a global platform.

It highlighted work Oracle has done with Oxford University on the Global Pathogen Analysis System, which was originally designed to track tuberculosis, but was quickly re-engineered to track Covid-19.

He also celebrated his company’s work on the US Centers for Disease Control’s (CDC) V-safe system, which provided a feedback portal for users to share how they felt after receiving their vaccines, which was built in just 10 weeks, and helped share the hack. Findings regarding the safety of vaccines for pregnant women and children.

Oracle buys healthcare tech giant Cerner for $28 billion in December 2021 It may have raised eyebrows around the world, but Ellison says the deal gave the company everything it needed to move forward toward his lofty goals.

He declared, “We will automate communication between patients and healthcare providers by building the next generation of healthcare applications. We have to catch the next pandemic early.”

Share
Facebook
Twitter
Pinterest
WhatsApp
Previous article
How small and medium-sized businesses can take advantage of artificial intelligence to turn text into an image
Next article
Meet FathomNet: An open source image database that uses artificial intelligence and machine learning algorithms to help manipulate the accumulation of visual data to understand our surroundings and its inhabitants.