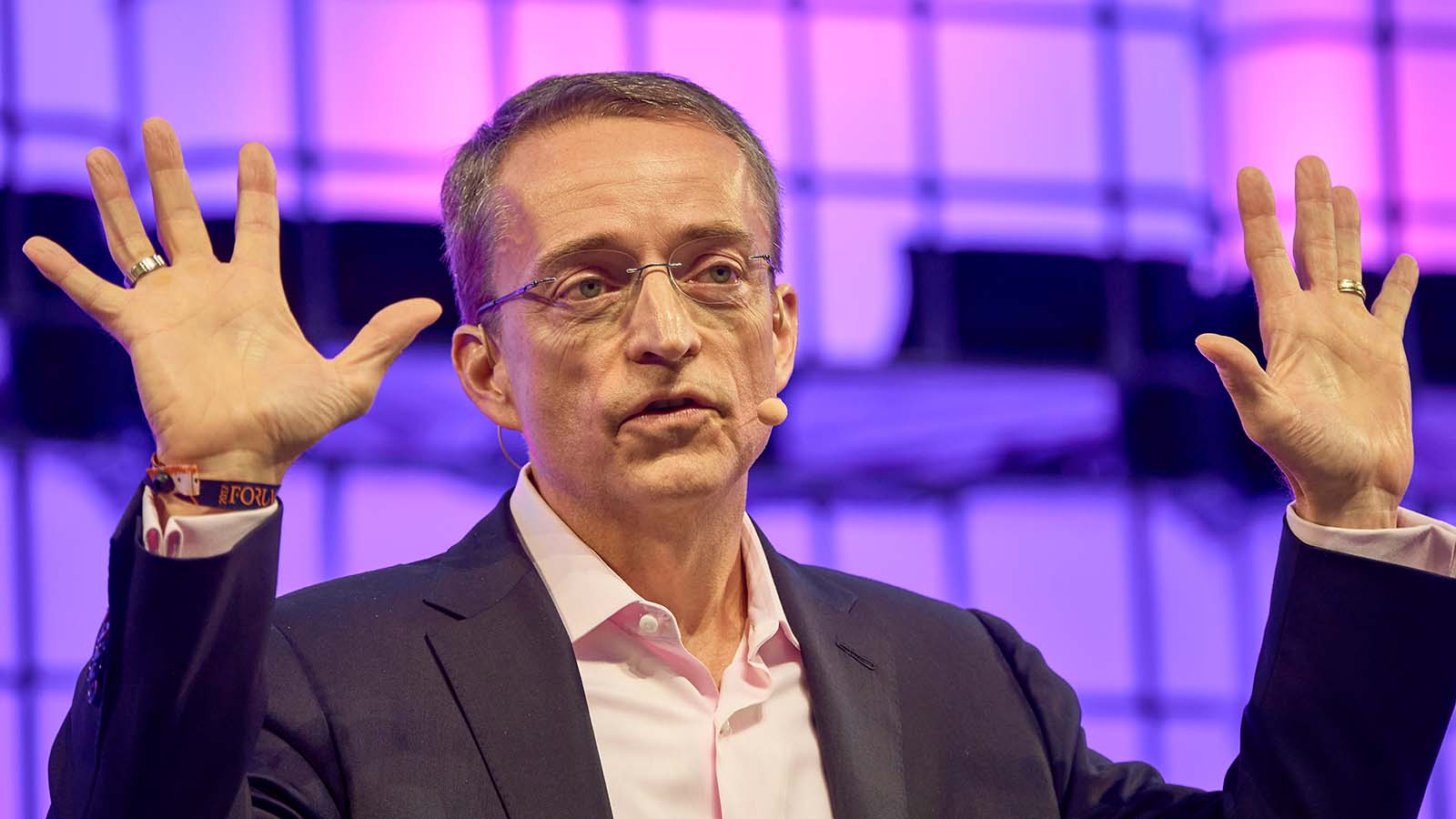 Intel CEO Pat Gelsinger outlined the next steps in his plan to revitalize the company, after a long period of underperformance.

inside Message to employees (Opens in a new tab)Gelsinger mapped out the next phase of Intel’s new Integrated Device Manufacturing (IDM 2.0) strategy, the goal of which is to “reclaim unquestioned technology leadership, manufacturing scale and long-term growth.”

More broadly, the plan is to rely more on Intel Foundry Services (IFS), a purely running foundry division created under IDM 2.0 to compete directly with the likes of TSMC, and to manufacture third-party designer semiconductors.

The road to recovery

Although Intel remains a homogeneous block of the semiconductor industry, the company has had a difficult period recently, falling behind in the manufacturing and design areas.

While Gelsinger’s return in early 2021 seemed to breathe new life into the company, a series of setbacks over the past two months have illustrated the problems Intel still faces.

In July, Intel published a dismal quarterly earnings report, most notably a 22% year-over-year decline in revenue. The performance was so poor that Gelsinger took to Twitter to issue a public apology: “Results this quarter fell short of the standards we set for the company and our shareholders. We must and will do better.”

A key aspect of Intel’s plan to get out of this gap is to accelerate the expansion of Intel’s foundry division, which will now operate practically in isolation from the in-house design team and other business units.

The idea is to create “consistent processes, systems, and barriers for protection between our business unit and our design and manufacturing teams,” Gelsinger explained.

“This will allow us to identify and address structural inefficiencies in our current model by returning accountability and costs to decision makers in real time. It will also put Intel’s product groups on a par with external Intel Foundry Services customers and vice versa.

“We will also create a foundry-specific accounting model that includes manufacturing, technology development, and Intel’s foundry services. This will give us more transparency in our financial execution and will allow us to measure performance and drive ourselves to the best performance in the foundry business.”

Separately, Intel has created a new IDM 2.0 Acceleration Office (IAO), led by Stuart Bann, Senior Vice President of Enterprise Planning, that will be tasked with bringing to life the new foundry model described by Gelsinger.

In a recent crowd call, the statement concluded, Gelsinger promised regular updates on the progress of these projects and told employees it was time to “take action as One Intel to unleash the full potential of IDM 2.0.”